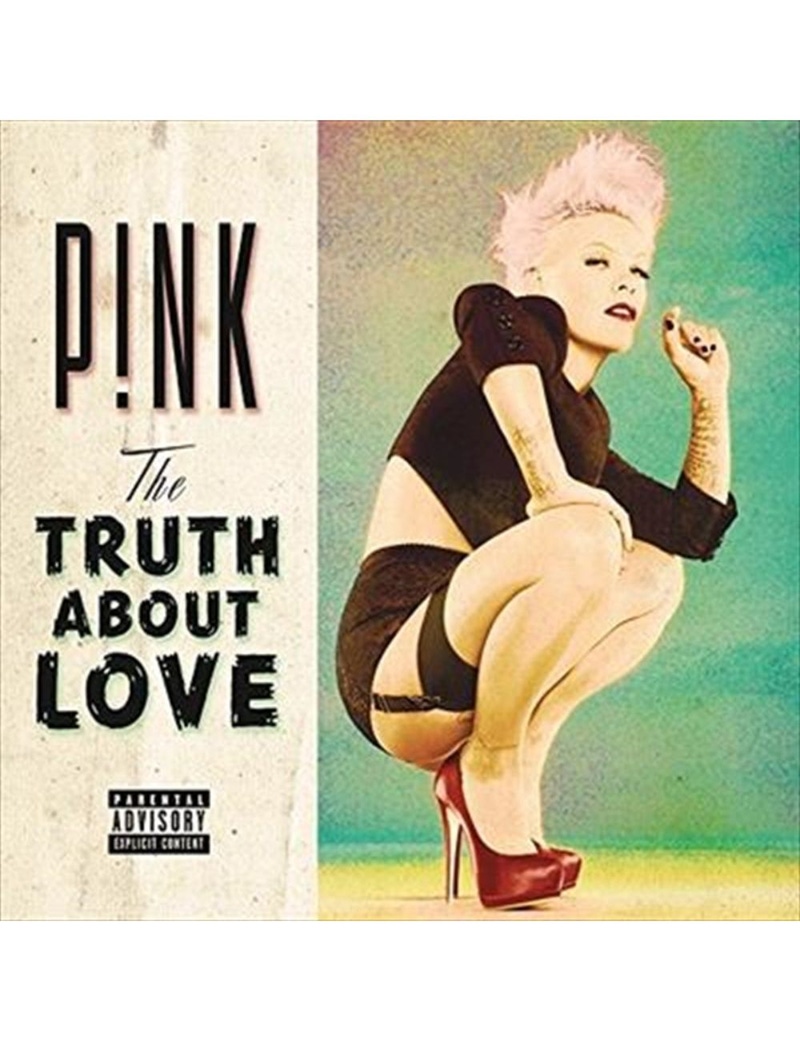 4 interest free payments of $5.00
No refunds for Change of Mind for this item provided by third-party sellers

Released in 2012, P!NK's sixth studio album, THE TRUTH ABOUT LOVE featured guest artists Eminem, Lily Allen, and Nate Ruess (from Fun) and debuted at #1 in Australia where it became the year's top-selling album.

THE TRUTH ABOUT LOVE was 2012's seventh best-selling record in the world. The first single from the album, the ARIA triple platinum certified ‘Blow Me (One Last Kiss)’, reached the #1 spot on the ARIA Singles Chart. The second single, ‘Try’ echoed that success, while ‘Just Give Me a Reason’ the album's third single, also reached #1.